Following Monday’s Eurogroup meeting in Brussels, the government is preparing to submit a new bill which will introduce the… 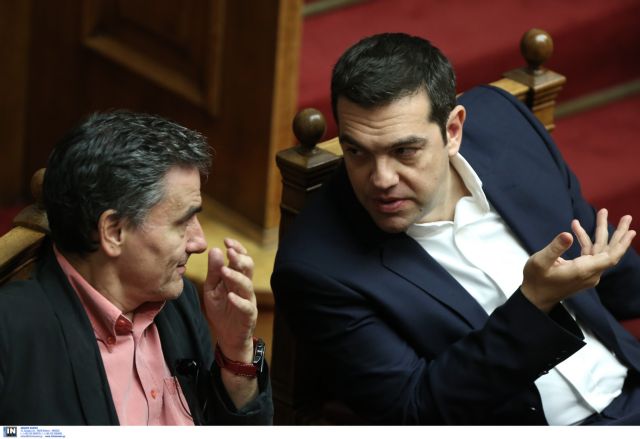 Following Monday’s Eurogroup meeting in Brussels, the government is preparing to submit a new bill which will introduce the automatic budget adjustment mechanism, and new privatization fund. The bill will be introduced around the 17th of May, so it may be debated and voted upon ahead of the 24 May Eurogroup.

Government sources underlined that the budget adjustment mechanism will not include contingency measure, but rather will adjust budget expenses and revenue. They were also confident that the mechanism will not be activated, since they expect the fiscal targets to be met.

The bill will also aim to address non-performing loans and introduce a series of tax-hikes equivalent to 1% of the GDP. Technical work on the ambitious bill began after the conclusion of Monday’s government meeting under Prime Minister Alexis Tsipras.

Provided that everything goes as planned, government officials expect a tranche that will be greater than the 5.7 billion euros due, as it will include funds for the payment of debts towards the private sector.