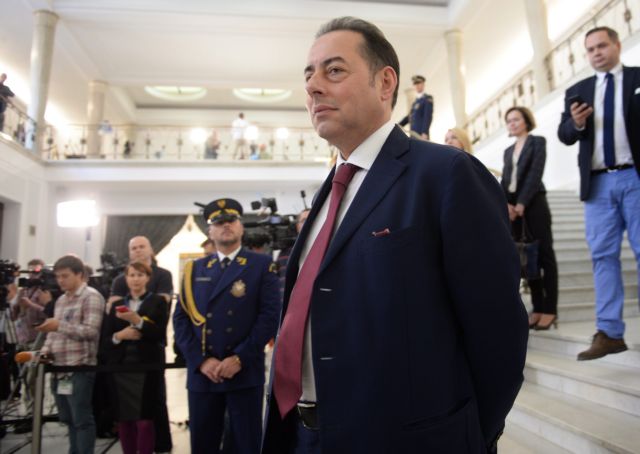 The president of the Progressive Alliance of Socialists and Democrats (S&D) Gianni Pittella argued that Europe cannot allow Greece to be blackmailed, from the stand at the European Parliament. Mr. Pittella supported the call of Prime Minister Alexis Tsipras and underlined the need for an extraordinary summit meeting, in an effort to avoid a new European crisis from developing.

«We cannot ask Greece to take additional measures. This would mean that some ‘hawks’ want to kill Greece and we cannot allow this blackmail. The stakes are too high for Europe. We should all work to prevent a crisis in Greece in the run-up to the British referendum, especially now that – under extraordinarily difficult conditions – Greece has over-performed on its primary balance target for 2015» he argued.

Furthermore, Mr. Pittella commented that «If the Eurogroup cannot find a way out, despite the efforts of the European Commission, then the political leadership of Europe should take the lead at an extraordinary Euro Summit next week. We want a fair deal for Greece which also includes a discussion on debt relief«.