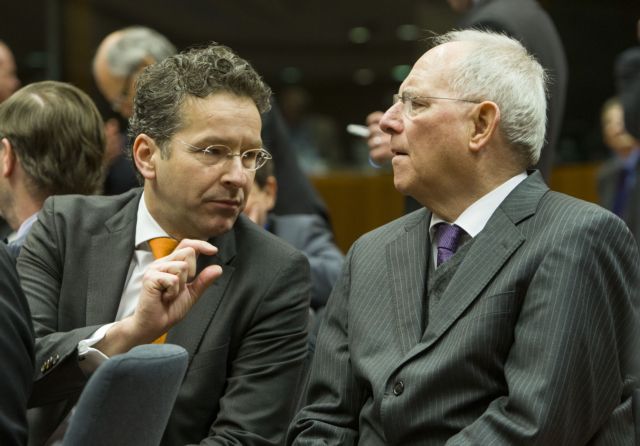 The German Minister of Finance Wolfgang Schäuble commented that it is not yet clear whether an emergency Eurogroup meeting will take place on Thursday. Mr. Schäuble made the comment during a debate in Berlin on Monday and explained that there is still uncertainty over such a prospect.

On Friday the chairman of the Eurogroup Jeroen Dijsselbloem announced that if there is sufficient progress in the talks between Athens and its creditors, then it is possible to hold an emergency meeting on Thursday, where the Greek debt will be on the agenda.