Piraeus: 2,680 migrants and refugees remain at the port 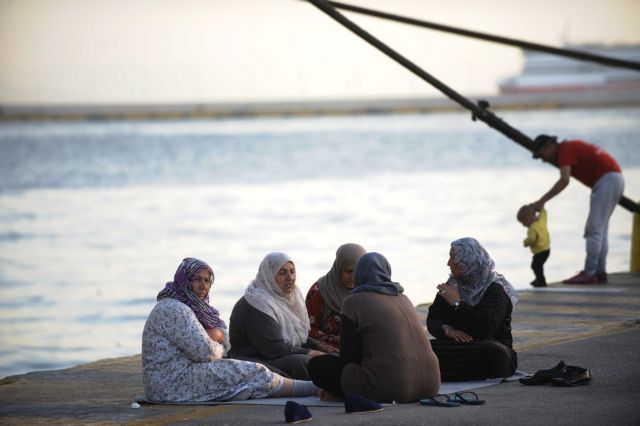 Although the government has increased its efforts to move the migrants and refugees from the port of Piraeus to more suitable accommodation, a total of 2,680 still remain on site. Specifically there are 1,380 at the E1 passenger terminal and a further 1,300 camped by the stone storehouse at the port.

The government had previously announced that the refugees will be moved from the port in time for the Easter holidays, which is expected to generate additional traffic at the port.

According to the latest reports there have not been any refugee arrivals from the Aegean islands to the port in the past 24 hours. It also appears that the flow of refugees from Turkey has all but ceased.