At the recent Eurogroup, the Minister of Finance Euclid Tsakalotos reached an agreement with Greece’s creditors regarding… 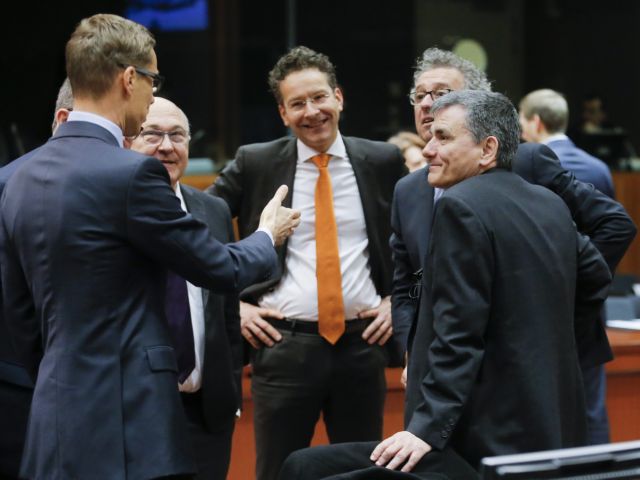 At the recent Eurogroup, the Minister of Finance Euclid Tsakalotos reached an agreement with Greece’s creditors regarding the contingency measures that have been requested, in order to conclude the bailout review.

This package of contingency measures worth 2% of the GDP, namely 3.6 billion euros, will come into effect the government fails to reach its target for a 3.5% GDP primary surplus by 2018.

Given that the annual state expense for pensions is 30 billion euros and 15 billion euros for public sector wages, an average 8% cut will be required in order to cover the cost of the contingency measures.

It remains to be seen whether the Greek government will manage to support such a deal in Parliament. Should Athens pass the measures, a Eurogroup on the reprofiling of the debt will be called, in turn putting an end to months of instability and uncertainty.