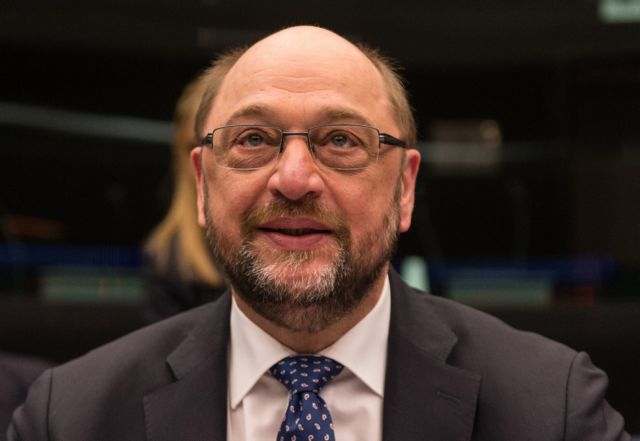 The President of European Parliament Martin Schulz argued that the content of the recently leaked talks between IMF officers is a ‘clear example’ on the necessity of increased EP supervision of financial aid programs.

The statement came in response to a question posed by SYRIZA MEP Dimitris Papadimoulis, who argued that the IMF leaks could political instability. Mr. Papadimoulis underlined that Europe must have a clear and united stance against any efforts to undermine the implementation of a program.

Mr. Schulz commented that the newly formed working group for the Greek program will have to clarify the position of each of the involved parties and to ensure that all negotiations are carried out with transparency.