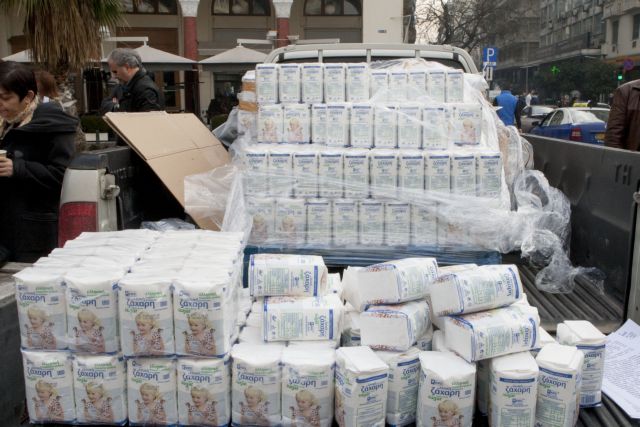 The Vice President of the sugar beet producer union of Central Macedonia Sakis Pippas announced that their actions will be suspended until Friday, when a new board will be appointed at the Hellenic Sugar Industry (EBZ).

Mr. Pippas, who gave an interview to the Athens-Macedonia News Agency, added that the agreement that has been signed with EBZ made provisions for 53,000 acres of sugar beets in 2016.

The EBZ factories in Imathia, Orestiada, Serres and Larissa have been occupied since the 4th of April, with the sugar beet producers demanding payment for 2015’s campaign, worth 8 million euros, as well as payment for money owed since 2013.