In light of the recent problems in professional football, the Deputy Minister of Sport Stavros Kontonis has called a meeting with… 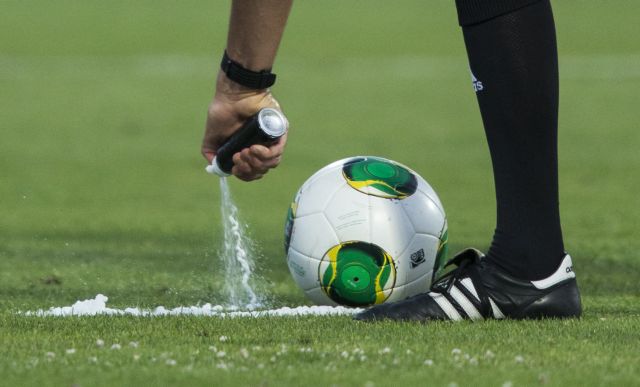 In light of the recent problems in professional football, the Deputy Minister of Sport Stavros Kontonis has called a meeting with the heads of the largest clubs in Greece.

The Minister invited, Evangelos Marinakis (Olympiacos), Yannis Alafouzos (Panathinaikos) Dimitris Melissanidis (AEK) and Ivan Savvidis (PAOK) will meet with the Sports Minister at 2pm to discuss hooligan violence and corruption, among others.

The suspension of the Greek Football Cup will also be debated, since UEFA and FIFA have given a 15 day ultimatum for it to resume. Should the competition not resume, then Greek clubs may face expulsion from European and international competitions.

Panathinaikos club owner Yannis Alafouzos has refused to attend the meeting, arguing that «it is pointless«, which has come as a surprise, since he has voiced vocal complaints about the situation in professional sports and has even threatened to leave the league.

Olympiacos chairman Evangelos Marinakis will not be attending the meeting himself, since he has been banned by the prosecutor from involvement in football-related activities.The prosecutor banned Mr. Marinakis from football due to his possible implication in an ongoing investigation into football corruption and fixed matches. Olympiacos issued a statement explaining the development.

With the chairmen of Olympiacos and Panathinaikos not attending the meeting, it appears that only the heads of AEK and PAOK will meet with the Deputy Minister of Sport. As such, Dimitris Melissanidis is rumored to also not attend, since he is already in regular contact with Ivan Savvidis and the aim of the meeting was to get all teams in the same room to discuss the major issues at hand. No official statements have been made.