The names of 125 ticket inspectors on public transport were publicized on an anarchist-run website on Saturday. In a statement… 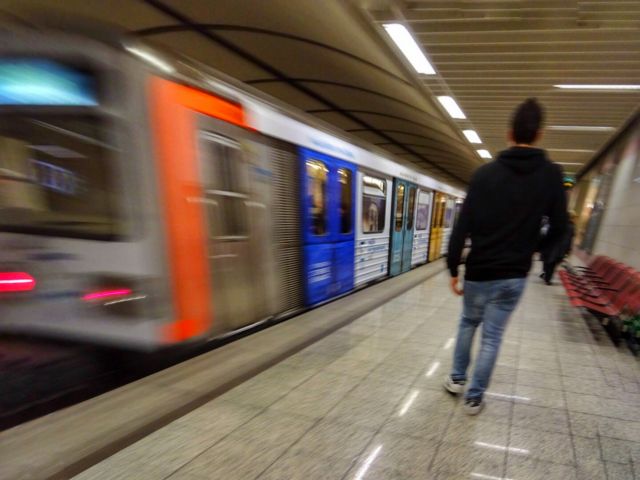 The names of 125 ticket inspectors on public transport were publicized on an anarchist-run website on Saturday.

In a statement that accompanied the list of names, the anarchists argued that public transportation must be free and urge anyone who knows the ticket inspectors to “act appropriately”.

Last week, on the 12th of March, a group of anarchists assaulted the Metro station in Monastiraki, where they smashed ticket machines. Following a series of recent attacks, the Police have deployed plain clothes officers to patrol stations in the city center.

The president of the Urban Rail Transport (ISAP) employee union Eleftherios Renieris commented that that greater police protection is needed and stressed that ticket inspects have been targeted.

Mr. Renieris claimed that the vast majority of assaults against inspectors are from anarchists and feared that the publication of names will escalate the attacks.