A five-year-old boy has been rushed to the University Hospital of Alexandroupoli in a critical condition, after being brutally… 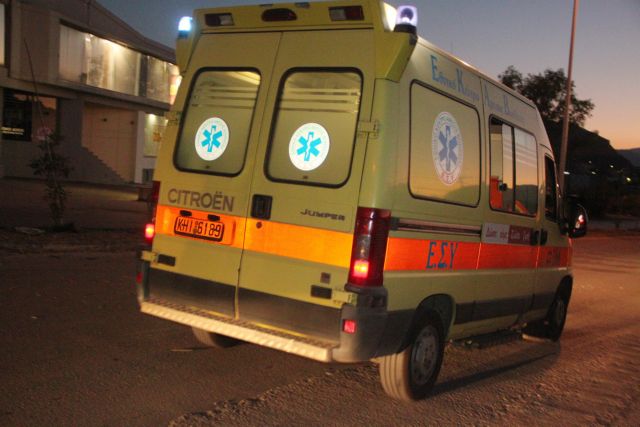 A five-year-old boy has been rushed to the University Hospital of Alexandroupoli in a critical condition, after being brutally attacked by the 33-year-old friend of his mother. The Athens-Macedonia News Agency reported that the 33-year-old man has previously been arrested for theft and narcotics violations.

It appears that the suspect brutally assaulted the boy and disappeared, however he was later arrested. The motive of the vicious attack has not yet been determined. The child has reportedly suffered many bruises all over his body and was struck repeatedly in the head. A hospital doctor told AMNA that the five-year-old boy is in a critical condition.

According to the police, the 33-year-old man appears to have also assaulted the 28-year-old mother and 3-year-old brother of the victim. The police found the 3-year-old child, also injured, at the home of the parents of the suspect.

As such, the police have also arrested the 28-year-old mother, along with the parents of the 33-year-old man, for exposing minors to serious risk. The 33-year-old man will face charges of attempted manslaughter, grievous bodily harm and domestic violence.