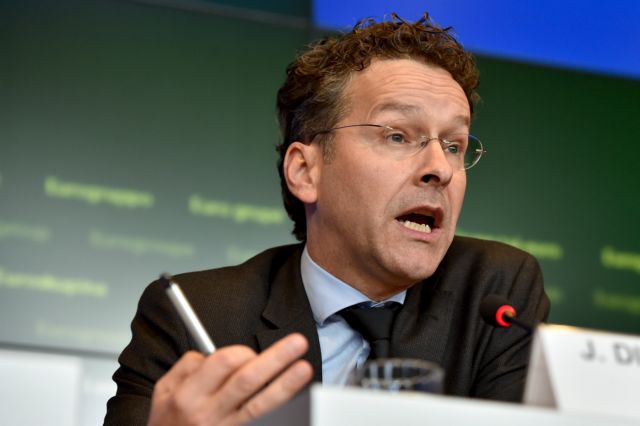 The President of the Eurogroup Jeroen Dijsselbloem estimated that the upcoming Greek bailout program review will take months, rather than weeks. Mr. Dijsselbloem told journalists in Amsterdam that “we need to be realistic” and that “I would have liked to speed up the process but unfortunately that is not within my capacity”.

In order to complete the review, the critical reform of the Greek social security system must be carried out, while an agreement must be reached on the new privatization fund and a number of additional, as-yet-unresolved, fiscal matters for 2017-18. Only after the review concludes can the Eurogroup convene to debate further the disbursement of financial aid towards Greece and to initiate talks on debt relief.

However, the Dutch finance minister added that he has yet to see the Greek pension reform proposal, beyond what has been mentioned in the media. He was also adamant on the International Monetary Fund’s participation in the Greek program, “not just as a technical consultant”, but also in financing.

Sources from the Greek government have responded to Mr. Dijsselbloem’s statement, arguing that the stance of “certain circles on Europe is well-known”, where before every negotiation they “undermine the climate and make a sensation”, adding that these circles are a minority.