Contract on regional airport privatization to be signed within ten days 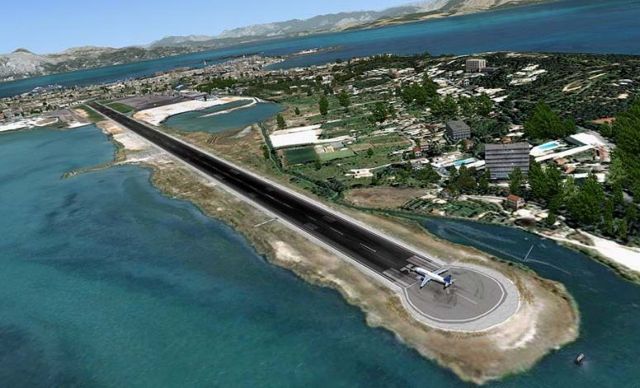 The president of state privatization fund TAIPED Stergios Pitsiorlas announced that a contract with the Fraport-Slentel joint venture will be signed within the next ten days for the concession of 14 regional airports for 40+10 years.

According to the announcements, the joint venture will pay a lump sum of 1.2 billion euros on top of an annual 22.9 million euros in rent and 28.5% of income before taxes. The company has also committee to 330 million euros worth of investments in the next four years and 1.4 billion euros overall during the 40-year lease.