PM Tsipras in Israel for talks with Netanyahu and Abbas

The Prime Minister Alexis Tsipras has traveled to Israel for a series of top-level talks. The Greek PM is accompanied by the… 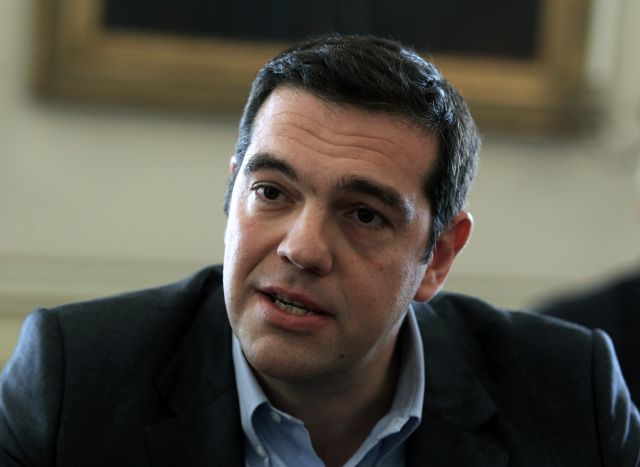 The Prime Minister Alexis Tsipras has traveled to Israel for a series of top-level talks. The Greek PM is accompanied by the Minister of Foreign Affairs Nikos Kotzias and his deputy Yannis Amanatidis, the Minister of Transports Christos Spirtzis, State Minister Nikos Pappas and government spokesperson Olga Gerovasili.

According to government sources the main aims of the Prime Minister’s official visit to Israel are to expand financial cooperation between the two, particularly in the sectors of energy, tourism and technology. Additionally, trilateral talks between Greece, Israel and Cyprus will be called, similarly to the talks with Egypt. The recent developments in the Middle East will also be on the agenda.

PM Tsipras is scheduled to meet with his Israeli counterpart Benjamin Netanyahu, the Israeli President Reuven Rivlin and other senior officials. On Thursday he will meet with Palestinian leader Mahmoud Abbas in an effort to confirm the traditionally warm relations between the Greek and Palestinian people. Mr. Abbas is also expected to visit Athens on the 21st and 22nd of December.