Government MPs ‘warned’ to vote for the prior actions bill 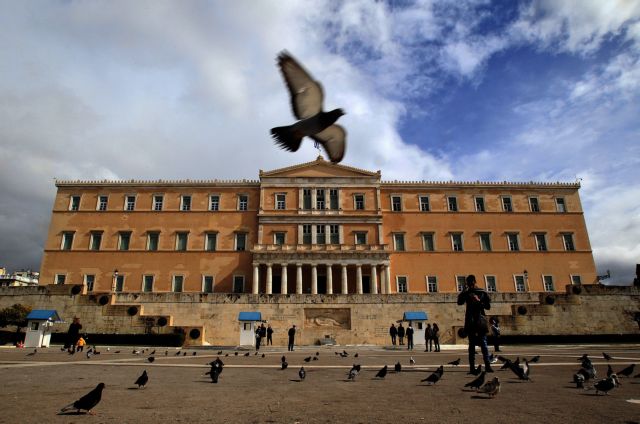 A government source has told To Vima that any government MPs who abstain or do not vote for the critical prior actions bill in Parliament will be asked to resign, just like in the case of Gabriel Sakellaridis.

The statement came a short while after the resignation of Mr. Sakellaridis and the statement from the Independent Greeks leader Panos Kammenos, that unless Nikos Nikolopoulos votes for the bill, he will have to surrender his seat in Parliament.