An Act of Cabinet included in the Government Gazette published late on Tuesday evening, approves the concession contracts… 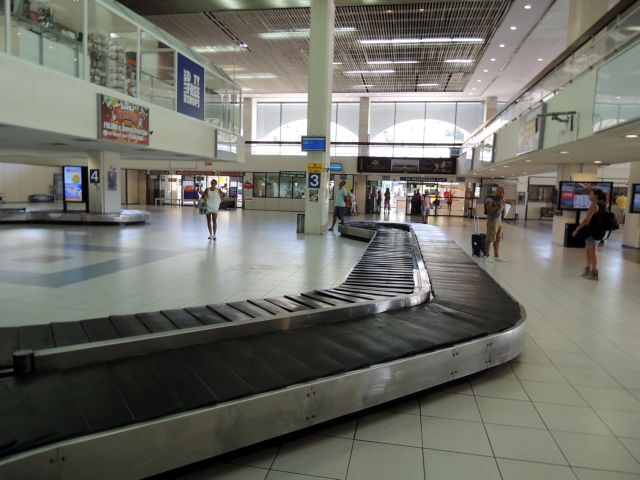 An Act of Cabinet included in the Government Gazette published late on Tuesday evening, approves the concession contracts for 14 regional airports to the Fraport-Slentel joint venture.

The management of the 14 regional airports – in Thessaloniki, Kerkyra, Chania, Kefalonia, Zakynthos, Aktio, Kavala, Rhodes, Kos, Samos, Mytilene, Myconos, Santorini and Skiathos – will pass on to the private investment venture. According to the Act, the Ministers of National Defense, Finances and Infrastructure will have the authorization to sign the contracts on behalf of the Greek Sate, as well as any alterations.

The deal for the concession of the 14 airports for 40 (+10) years was reached in November 2014, with the joint venture paying 1.2 billion euros up front, with a 22.9 million euro annual ‘rent’, as well as paying 25% of all revenue before taxes. The joint venture has also committed to 330 million euros of investment in the first four years and a total of 1.4 billion for the remainder of the contract.