Considerations for only applying the 23% VAT to private schools

In response to the furor over its initial decision to introduce a 23% VAT in private education, the government is considering the… 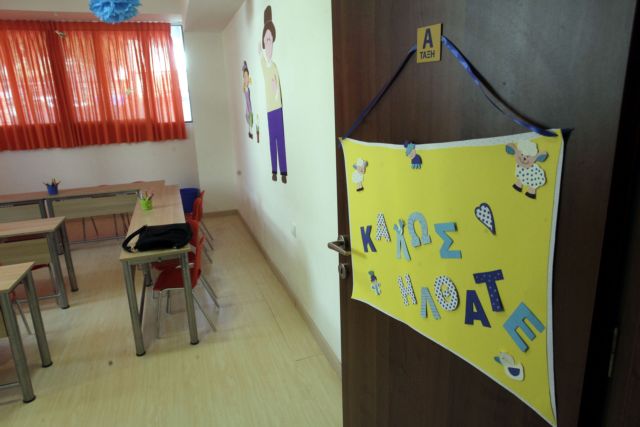 In response to the furor over its initial decision to introduce a 23% VAT in private education, the government is considering the possibility of applying the VAT only to private schools, while exempting private tutoring and nurseries.

The government temporarily suspended its VAT plans in September until the 16th of October, in order to find a solution. Should the General Secretariat of Public Works not receive any new orders in time, then it will be forced to issue a circular regarding a 23% VAT on all forms of private education.

On Thursday the Minister of Education Nikos Filis told ANT1 that major efforts were being made to find alternatives to avoid imposing the 23% VAT. He explained that in many cases that “private education” refers to the private services, which parents are forced to address to, which are not provided by public schools.

Private tutoring, he opined, provide ‘parallel education’ and as such cannot face the same treatment as private schools. Mr. Filis also recognized that private schools are not necessary schools only for “the privileged and the rich”