Government to finalize first list of measures and reforms by Friday

The first list of prerequisite measures and reforms, which must be implemented in order to unlock 2 billion euros worth… 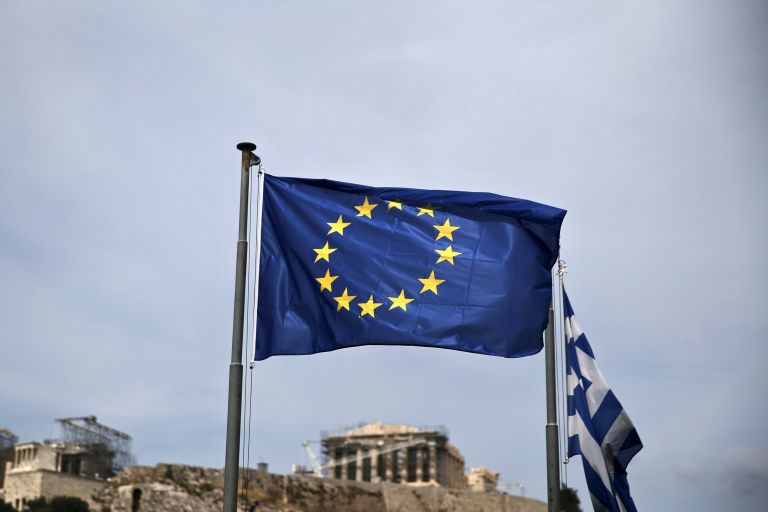 The first list of prerequisite measures and reforms, which must be implemented in order to unlock 2 billion euros worth of aid, will be finalized by Friday, so that it may be submitted at Monday’s Eurogroup meeting.

An unnamed senior Eurozone official from Brussels added that the first review of the Greek program will begin in October. Prior to review though, talks will have already begun on the second list of measures and reforms, which will release a further 1 billion euros.

The recapitalization of Greek banks is paramount – both for Athens and Brussels – and must conclude by the end of the year. As such, the first review must also conclude by 15 November, in order to release a further 15 billion euros in aid for the banks, should it be deemed necessary.

The much-debated reform of the country’s pension system, according to the Eurozone official, is likely to be included within the framework of the fist review, however this does not rule out any individual actions to be included in the first two packages.