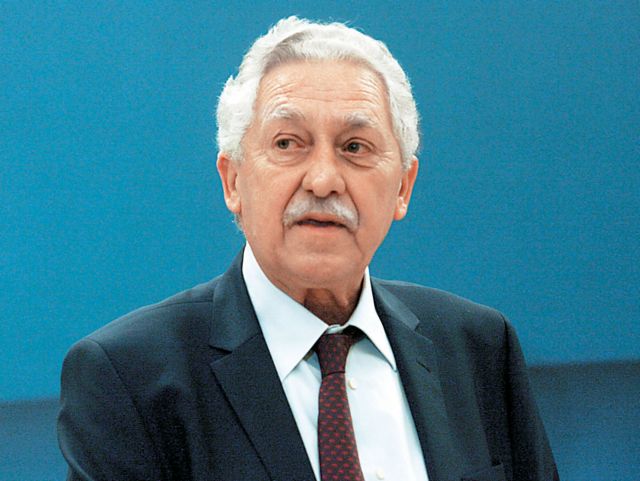 The former President of the Democratic Left Fotis Kouvelis has denounced the cooperation with PASOK in the upcoming elections, arguing that the decision was undemocratic.

According to the former party president, he will begin calling meetings with party officers and members from all over Greece in order to determine their stance in the upcoming elections. Mr. Kouvelis noted that “the solution for the country must be left-wing and essentially progressive”.