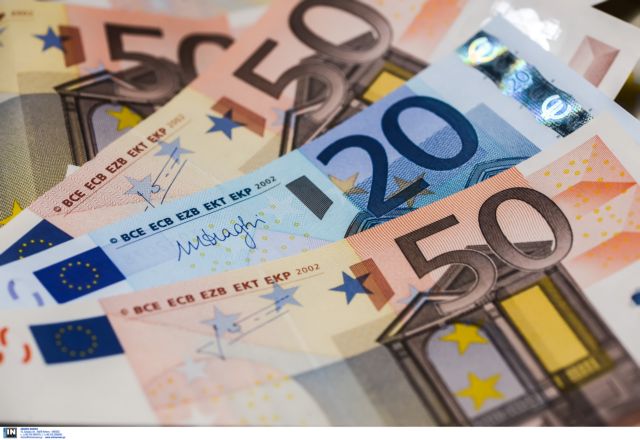 The public debt management agency ODDIH has announced its intention to auction 6-month Treasury bills, in book entry form, on Wednesday, the 2nd of September. The amount that will be auctioned will be 875 million euros.

According to the official statement the settlement date is Friday, the 4th of September and only Primary Dealers are allowed to participate, according to their operation regulations.

Furthermore, the statement noted that the day count convention is ACT/360 and that no commission will be paid for the Treasury bills that are auctioned. Only bids through the Electronic Trading System (H.D.A.T.) will be accepted.