SYRIZA in crisis ahead of elections – Party secretary Koronakis resigns 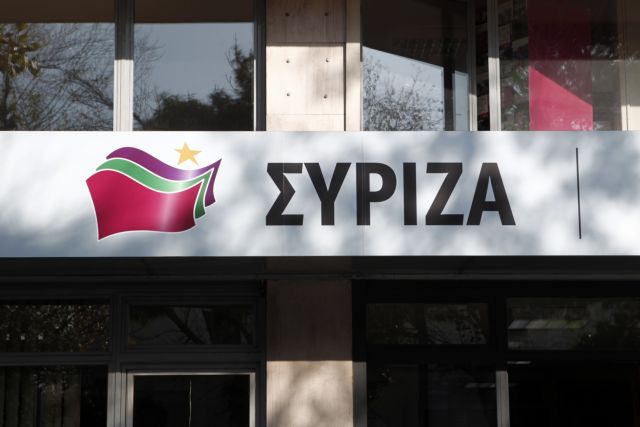 Monday’s political secretariat meeting was rather difficult for SYRIZA and Alexis Tsipras, as party secretary Tasos Koronakis submitted his resignation after expressing his opposition to the party’s official line. The resignation of Mr. Koronakis is significant and indicative of the tension within the governing party, as he was considered one of Mr. Tsipras’ close allies and supporters.

In his letter of resignation Mr. Koronakis explains his disagreement with recent decisions, which he feels are undermining the party. Mr. Koronakis admits that the party’s negotiation strategy failed and criticized the decision to go to elections without discussing it internally beforehand and ignoring the Central Committee decisions.

Mr. Koronakis was also highly critical of Panagiotis Lafazanis and the Left Platform officers who left to form the Popular Union, noting that “they seemed prepared for this clash, often with unbecoming – for our party – behaviors, ultimately finalizing the breakup”. The frustration expressed by the former party secretary over Mr. Tsipras’ decisions regarding the bailout and snap election may suggest that SYRIZA may break up into three.

A nationwide conference will take place over the upcoming weekend, with the participation of central committee members, prefectural committees and MPs, where the party’s organizational issues will be discussed, along with the preparation for the elections in September. The ‘fate’ of prominent party members such as Zoi Konstantopoulou and Yanis Varoufakis – who have openly expressed their opposition to the party leadership but still remain in place – will also be debated.

Party leader Alexis Tsipras recently asked for a clear mandate, in order to form a single-party government that will last four years, while ruling out the possibility of forming a coalition with New Democracy, PASOK and the River. Similarly MP Nikos Voutsis told SKAI that if elected, his party will only implement aspects of the bailout and austerity measures to which it has already committed. This falls in line with the possibility of SYRIZA developing a radical left-wing program, however it remains to be seen.