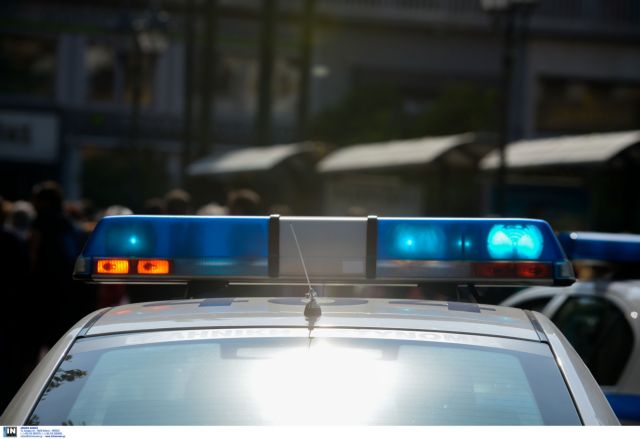 A 40-year-old woman who was found unconscious on the campus grounds of the University of Thessaloniki has been hospitalized at the Ippokratio hospital and is reportedly in a critical condition. The 40-year-old appears to have been assaulted and had struck in the face.

The police also reported that a bag containing personal documents belonging to the 40-year-old woman and 126 tablets were found nearby on university grounds. The tablets are being examined and whether the 40-year-old legally owned them.