The Minister of Productive Reconstruction, Environment and Energy Panos Skourletis has ordered the temporary suspension of… 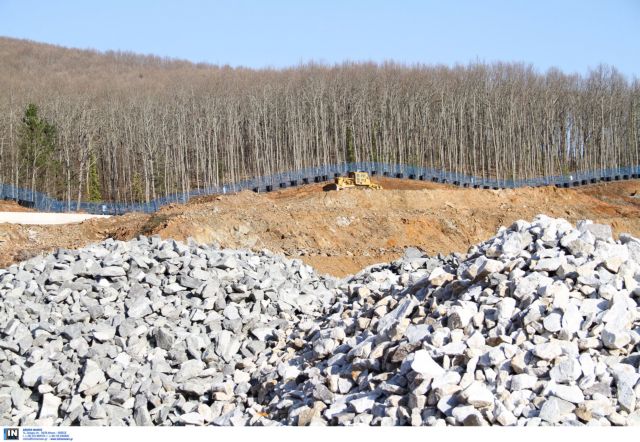 The Minister of Productive Reconstruction, Environment and Energy Panos Skourletis has ordered the temporary suspension of operation in Skouries, where Hellenic Gold – a subsidiary of Canadian firm Eldorado Gold – has a controversial mining operation.

Mr. Skourletis explained that the temporary suspension was decided after it was found that the mining company had violated technical studies. He also argued that investments in Greece are welcome, provided they respect the terms agreed and do not harm the public interest and environment.

Eldorado Gold has issued a statement regarding the suspension and claims to be “disappointed and perplexed” by the decision, which jeopardized 5,000 direct and indirect jobs in Greece, including the 2,000 employed and contracted by Hellenic Gold.