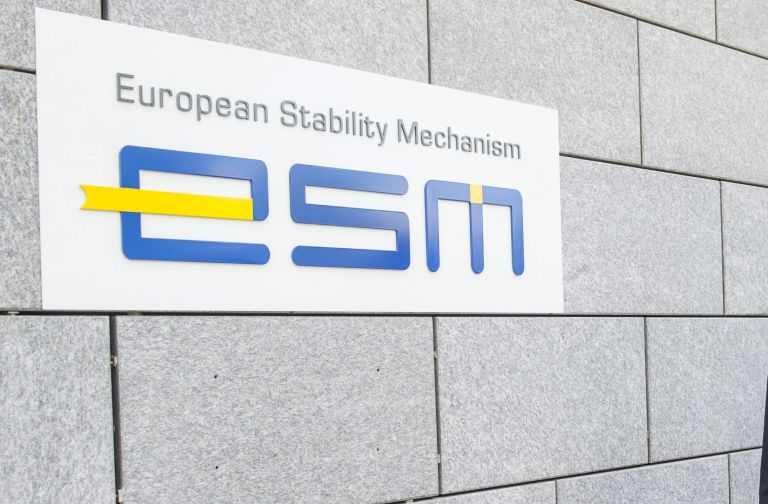 Approval from the ESM came after the German and Dutch parliaments green lit the bailout agreement, with the first 26-billion-euro tranche to be paid out in installments in time, in order to make a 3.2 billion euro payment to the European Central Bank.

The Greek Ministry of Finances also issued a statement on the agreement and explained that the new loan, which may amount to a total of 86 billion euros will have a 32.5 year maturity.

Greek authorities have an opportunity to restore financial stability. Implementation of the reforms is what will count at the end #Greece