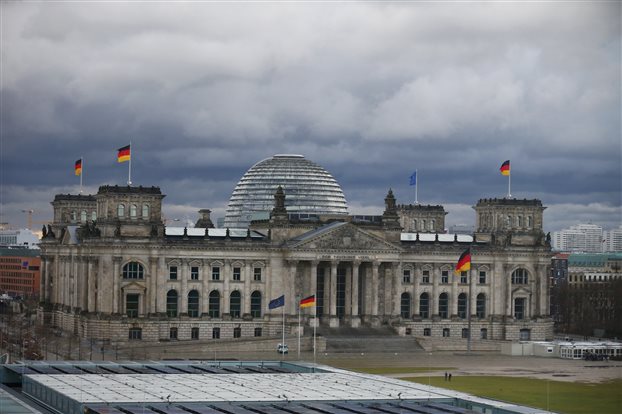 The German State Secretary in the German Ministry of Finances Jens Spahn has stated that Berlin is prepared to discuss the possibility of debt relief, by extending maturities or improving certain terms, but will not discuss an outright haircut.

Mr. Spahn, who spoke to the Deutschlandfunk radio station on Thursday morning, argued that a so-called haircut is not legal and as such, other options must be examined in order to provide debt relief to Greece.

Additionally Mr. Spahn underlined that Germany wants to reach an agreement with Greek authorities, provided that certain conditions are met, while downplaying rumors suggesting a difference of opinion in Berlin.

The German official commented that there has been a constructive approach, a willingness to implement reforms and the admission that Greece must change, should it desire to remain a Eurozone member.

Finally, Mr. Spahn noted that important issues, such as privatizations and the recapitalization of the banks must be resolved this week and repeated that the participation of the IMF in the new Greek bailout is important for Germany.