Benefits and allowance of MPs and Ministers to be slashed 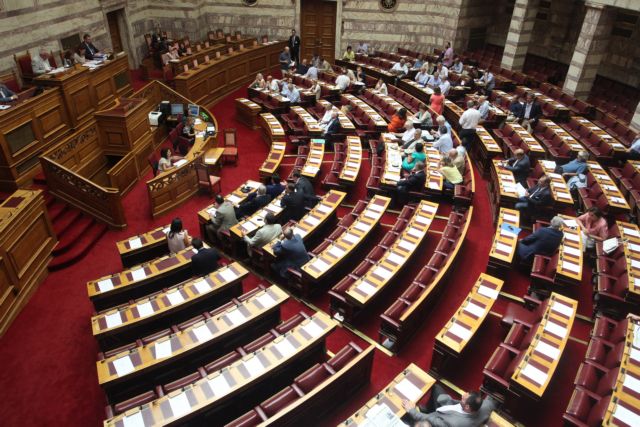 The Prime Minister Alexis Tsipras held a meeting on Monday in order to discuss submitting a bill which aims to introduce a tax on parliamentary allowance, as well as reduce payments of MPs, public utility chairmen and the president of independent administrative authorities.

According to government circles the bill will tax the monthly allowance given to MPs, including the bonuses for participating in committees. Presently only 75% of the parliamentary allowance is taxed, with the pay from committee participation being tax free. The bill will also reduce the monthly pay of Ministers, Alternate Ministers, Deputy Ministers, general and special secretaries by 15%. Additionally, limits will be introduced on the payment of presidents, managers and board members of public utilities and enterprises.