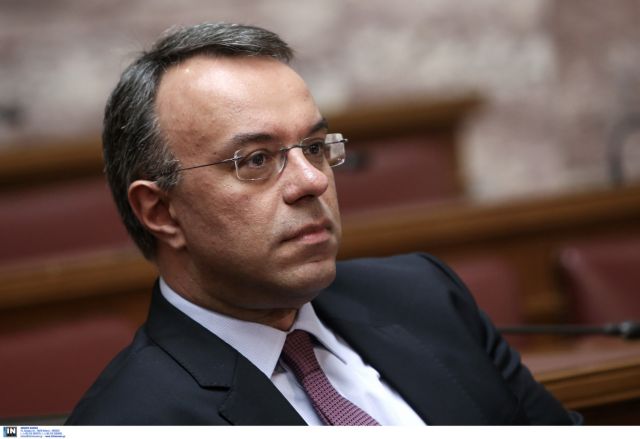 The main opposition MP Christos Staikouras has urged the government to take the necessary actions in order to complete the recapitalization of the banks as soon as possible, in order to avoid and further «major adventures«.

In his written statement Mr. Staikouras was highly critical of the SYRIZA/ANEL coalition government for exposing the domestic economy to major threats, thus negating the efforts of the previous New Democracy/PASOK coalition.

Mr. Staikouras explained that the capital controls and bank holiday that were introduced had a profound impact on the economy and banks in the first half of 2015.

Should the government not take immediate action, then the potential cost of the State, households and businesses alike – which is already huge – will further increase and become unbearable. As such, he called the government to set aside its “delusions, obsessions and myths” and govern.