The European Commission announced on Friday that more than 50,000 migrants have arrived in Greece in July alone, more than… 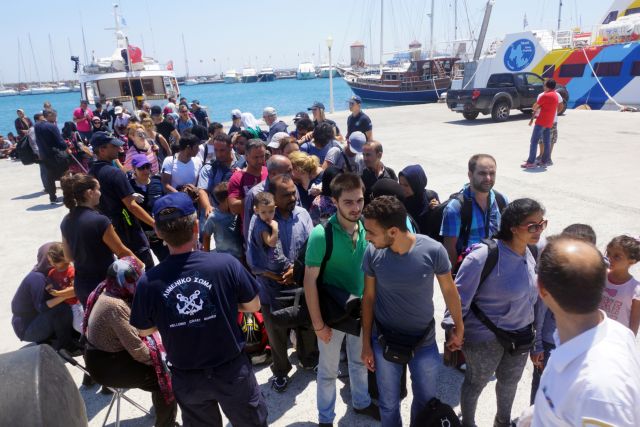 Friday’s statement came from the European Commission’s Coordinating Spokesperson for Migration, Home Affairs and Citizenship Natasha Bertaud, who added that for the 2014-2020 period, Greece will receive about 320 million euros to manage the migration crisis.

In detail, 260 million euros will come from the Asylum, Migration and Integration Fund (AMIF) and a further 166 million euros from the Internal Security Fund (ISF). Mrs. Bertaud noted that 3% of the AMIF funds may be paid out to Greece as early as next week, provided the Fund approves Greece’s national program.