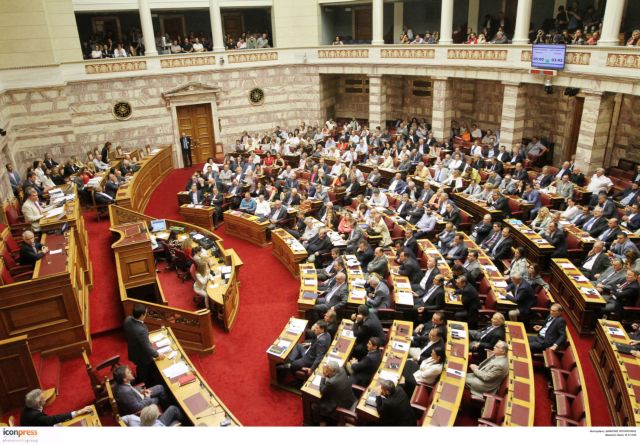 The critical bill containing a series of austerity measures and which is a prerequisite for a third Greek bailout was ratified after a tense and strained plenary session and vote, that saw the SYRIZA-Independent Greeks coalition government lose its majority in Parliament.

The bill with prior actions was approved by 229 MPs, rejected by 64 MPs, while a further 6 voted present. Out of SYRIZA’s 149 MPs, 32 voted against the bill, 6 voted ‘present’ and one abstained.

Most of the SYRIZA MPs who rejected the bill of prior actions belong to the Left Platform, suggesting that the governing party will experience a major schism. As such, a cabinet reshuffle is on the cards, however Prime Minister Alexis Tsipras must essentially rely on the opposition, should further measures be required, despite Panagiotis Lafazanis – the head of the Left Platform – that he will support the government.

Following the session in Parliament, the head of the River Stavros Theodorakis reportedly told Prime Minister Tsipras that vote acted as a vote of confidence towards the government, while New Democracy’s provisional leader Evangelos Meimarakis noted that his party is not considering – for the time being – a motion of censure against the government.