Greek government to reapply to ECB for an extension of ELA

The government’s financial staff and bankers have arranged to meet at the Ministry of Finances on Sunday evening, after the… 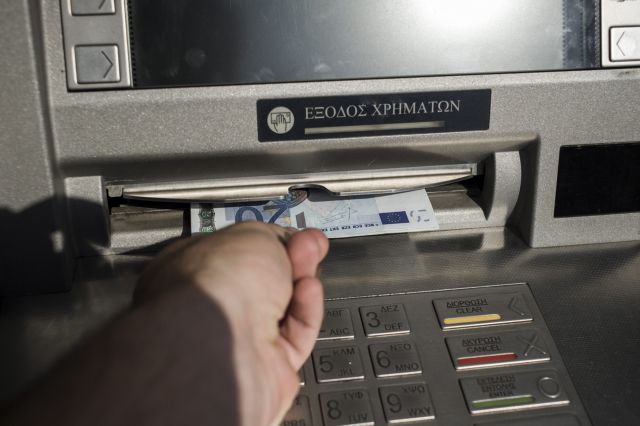 The government’s financial staff and bankers have arranged to meet at the Ministry of Finances on Sunday evening, after the polls close, in order to reevaluate the country’s financial situation.

According to a Mega Channel report, the Bank of Greece is prepared to submit a new application to the European Central Bank in order to increase liquidity via its ELA program. This application will then be discussed on Monday morning’s ECB board meeting.

The President of the Greek banking union Louka Katseli comment on Friday that there was enough cash in the bank to cover needs until Tuesday morning, based on the rate of withdrawals.

Negotiation team on stand-by to travel to Brussels

The Greek government is carefully examining its next moves, following the referendum, in order to reach a sustainable agreement with its creditors as soon as possible. A first exchange of opinions and ideas took place on Sunday afternoon at SYRIZA’s central offices.

A few days ago the Prime Minister Alexis Tsipras announced that an agreement with the country’s international creditors was possible even within 48 hours. Government sources suggest that PM Tsipras may begin talks with European leaders on Sunday evening, in an effort to reach an agreement.