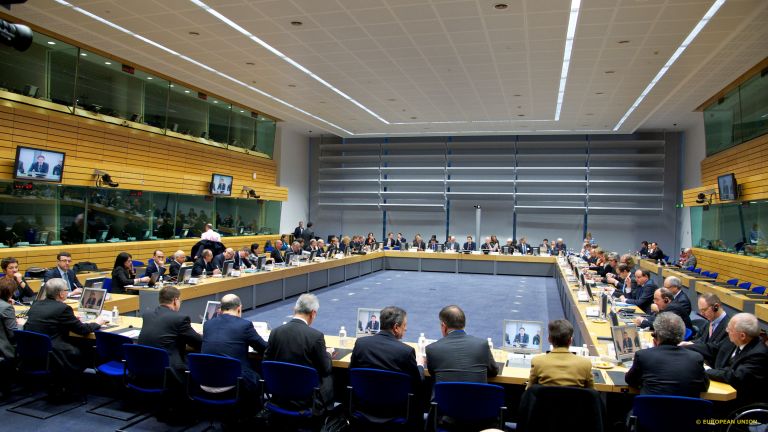 The president of the Eurogroup Jeroen Dijsselbloem has announced that an extraordinary Eurogroup teleconference will take place at 8pm (7pm CET), in order to discuss a new proposal submitted by the Greek government on Tuesday.

According to the request signed by Prime Minister Alexis Tsipras, the Greek government requests that the current Program be extended for a “short period of time in order to ensure that a technical default is not triggered”.