Prime Minister Tsipras to meet with President Putin in Moscow 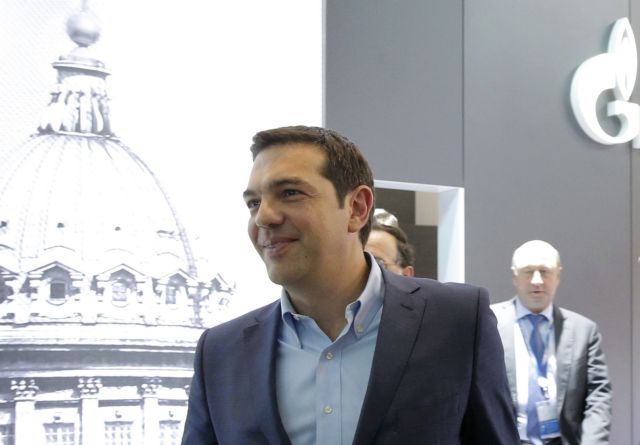 The Prime Minister Alexis Tsipras is scheduled to meet with Russian President Vladimir Putin on the sidelines of the forum in St. Petersburg, according to a statement by Russian spokesman Dmitri Peskov.

Mr. Tsipras is currently in Russia for the economic forum held in St. Petersburg, met with Gazprom chief Alexey Miller and discussed energy matters. The Minister of Productive Reconstruction, Panagiotis Lafazanis also attended the meeting and participated in a meeting with officers of the BRICS’ New Development Bank (NDB).