PM Tsipras to meet with Cypriot and Israeli leaders in fall 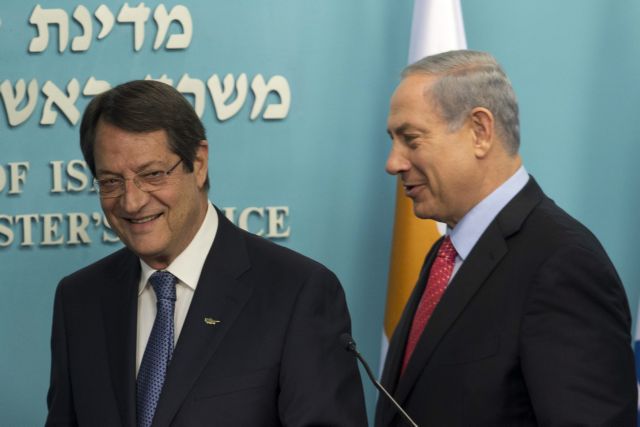 A meeting between Greek Prime Minister Alexis Tsipras, Cypriot President Nikos Anastasiades and Israeli Prime Minister Benjamin Netanyahu is being planned for October or November, most likely in Cyprus. Cypriot public broadcaster RIK reported that the meeting was discussed in Jerusalem on Monday between the Cypriot and Israeli leaders.

Mr. Anastasiades reportedly told the Israeli PM that he would take the initiative to invite him to speak before the European Council in Brussels. There is also a chance that this invitation will also be extended to the President of the Palestinian Authority Mahmoud Abbas. The two sides also discussed developing their cooperation in the energy sector.

Amongst the more ambitious plans being discussed between the three countries is developing an electricity network that will connect Israel, Cyprus and Greece.