General government to slash expenses and budgets for 2016 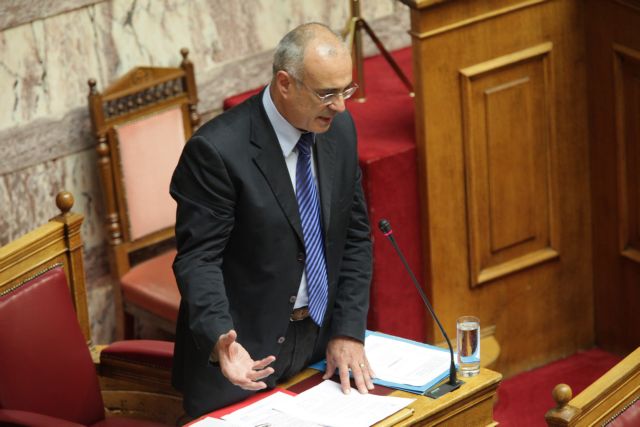 The Alternate Minister of Finances Dimitris Mardas has issued strict orders regarding expenses to the ministries and various bodies, in preparation of the general government’s 2016 budget.

In a recent circular issued, the Alternate Minister underlines that the budgets of all general government bodies must comply with goals and targets set out in the medium term fiscal strategy plan for 2015-2018.

Furthermore, the circular clarified that the budgets will also have to comply with any changes that emerge as a result of the ongoing negotiations with the institutions. The government bodies are allowed to decide how they carry out budget cuts to reach their targets.

According to the circular, the expenses in the regular budget are to drop from 58.89 billion euros for 2015 to 55.60 billion euros in 2016. The funding for the public investments program will drop from 6.7 billion to 6.4 billion euros.