Dijsselbloem: “Greece must take difficult decisions to avoid a default” 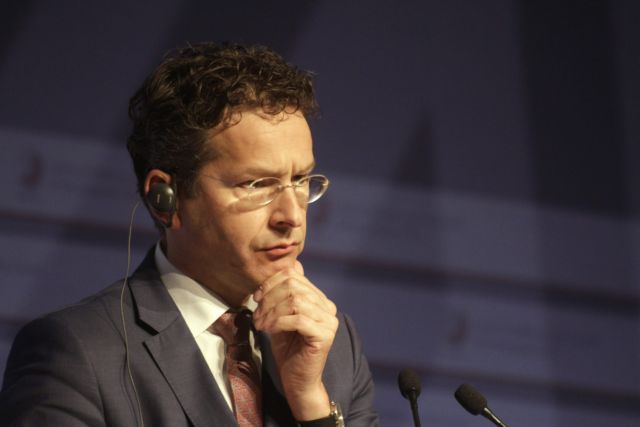 The President of the Eurogroup Jeroen Dijsselbloem argued that Greece has no other option other than to take the hard decisions demanded by its international creditors, if it wants to secure the loans necessary to avoid a default.

Mr. Dijsselbloem, who gave an interview to Finnish newspaper Helsingin Sanomat, underlined that the Greek government will have to accept that there are no easy solution and that difficult decisions have to be made, otherwise it risks further isolation.

Nevertheless, the Dutch politician estimated that an agreement was possible so that funds could be unlocked by the end of the month, adding that the creditors are still open to counter-proposals, provided they are financially achievable.

Should Greece however present a proposal that is both reliable and secures the country’s financial independence, then the political decision regarding the agreement with Greece can be taken tomorrow, he claimed.