Kouroumplis: “We will not agree to VAT hike on medicine” 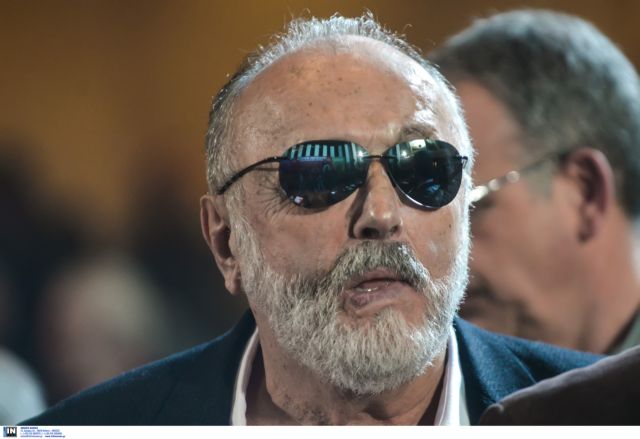 The Minister of Health Panagiotis Kouroumplis stated that the government is not prepared to agree to VAT hike for medication, stressing that it is one of the ‘non-negotiable’ issues.

Mr. Kouroumplis also expressed his opposition to the prospect of early elections being called, should an agreement with the country’s creditors not be possible.

Ultimately, he argued, an agreement will be reached between both sides, as “there is no chance our partners will assume the responsibility of leading Europe to catastrophe”.