Moscovici warns that there “is no Plan B for Greece” 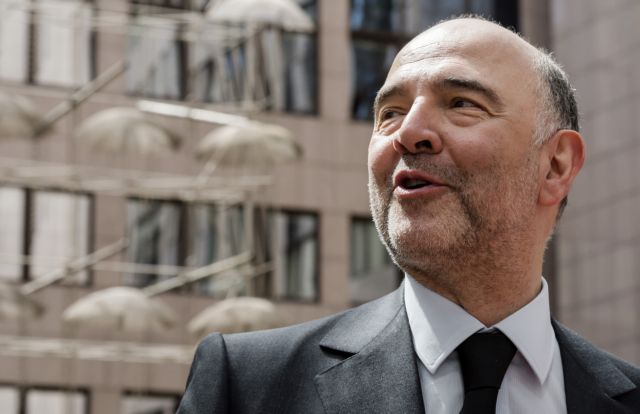 The European Commissioner for Financial Affairs Pierre Moscovici warned that there is no “Plan B” for Greece and stressed that the goal is to develop a stronger Greek economy within the framework of the Eurozone, in an interview he gave to the Cypriot news agency.

Mr. Moscovici stated that Greece is a member of the Eurozone and argued that major efforts are being made in order to come to a unified solution which will help the court overcome some important challenges and hardships. The European Commissioner was hopeful of an agreement in the next few days.

According to Mr. Moscovici though, the possibility of a ‘Grexit’ must be avoided, as there is “no Plan B”, other than a Greece with a restructured and stronger economy, within the Eurozone.