Police arrest Vicky Stamati after locating her in Haidari 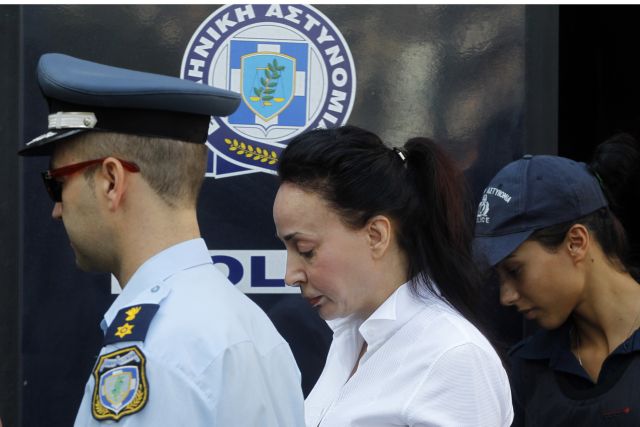 The police has reportedly located and arrested the fugitive Vicky Stamati at a church nearby the Dromokaitio Psychiatric Hospital, from which she recently escaped. She will be charged with a misdemeanor offense for her escape.

Earlier, exclusive sources was told To Vima that Mrs. Stamati had contacted her attorney Frangiskos Ragousis and informed him that she wishes to surrender herself.

According to the sources, Mrs. Stamati has expressed her desire to appear before prosecutor Grigoris Peponis, who is conducting the investigation regarding her recent escape.