The Prime Minister Alexis Tsipras’ personal reassurances, that the government reform proposal will soon be complete, to the… 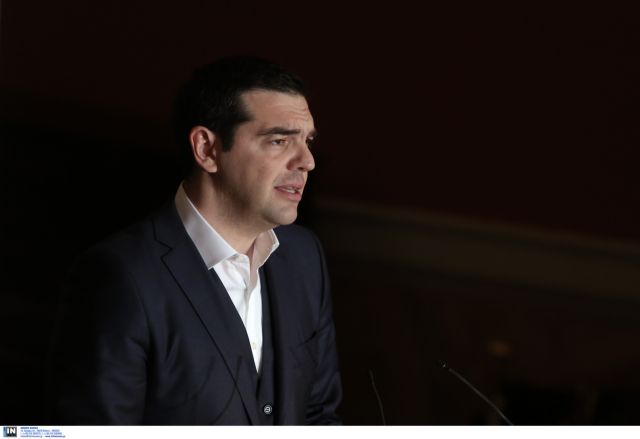 The Prime Minister Alexis Tsipras’ personal reassurances, that the government reform proposal will soon be complete, to the president of the European Commission Jean-Claude Juncker and the IMF chief Christine Lagarde over the past few days do not seem to have had an effect.

The pressure on Athens for submitting a convincing plan as soon as possible is increasing, while the liquidity problem which the country faces becomes increasingly more intense.

As the Greek government did not submit a specific and costed proposals, the recent Euro Working Group teleconference did not change anything, while the Eurozone technocrats expressed their frustration towards the Greece.

One of the questions raised in the past few days is who is responsible for composing the list. The official government response is that the Ministry of Finances has the responsibility, however the Prime Minister seems to have the final word on the matter.

The upcoming weekend – when the government VP Yannis Dragasakis returns from Beijing – will be critical, as it will reveal who has a central role in the government staff on finances. Mr. Dragasakis is said to have a series of reform proposals which have yet to be discussed.