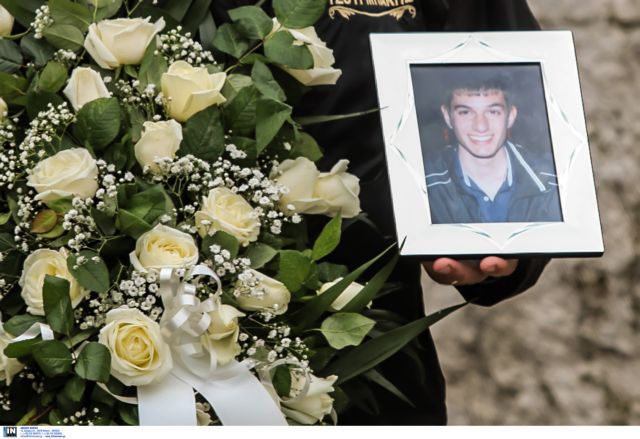 The family of Dairy School student Vangelis Giakoumakis has not ruled out the possibility of murder and is currently awaiting to receive information from the police, according to the family’s legal attorney.

The remains of the student were located in a swampy area nearby the Dairy School in Ioannina on the 15th of March, after he had gone missing on the 6th of February. The medical examiner’s report indicates that Giakoumakis suffered a hemorrhagic shock from a trauma to his right arm’s wrist, suggesting suicide.

During the extensive search for the victim many details surfaced indicating that he had been targeted by other students at the Dairy School and suffered from bullying. Despite some complaints though, his case was not adequately addressed and the bullying continued. Awareness on bullying has been raised and calls have been made to further clarify and update the legislation against bullying.