The Minister of Labor Panagiotis Skourletis announced that the first minimum wage increase will take place within 2015, as part… 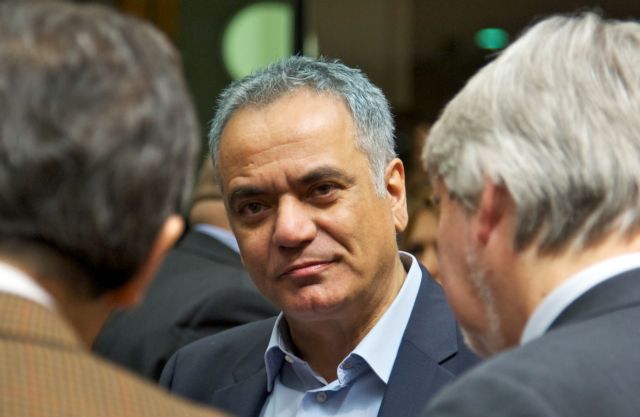 The Minister of Labor Panagiotis Skourletis announced that the first minimum wage increase will take place within 2015, as part of the two-phase plan to restore it to 751 euros. Mr. Skourtletis, who made the announcement on Mega Channel, claimed that Greece’s partners did not react to the matter.

Regarding the recent revelations by the General Secretary of Social Insurance Giorgos Romanias, Mr. Skourletis stressed that the “rigging” of the actuarial reports aimed to create the necessary political climate to carry out wage and pension cuts. He estimated that there was a political intention behind the omissions and stressed the need for a sustainable insurance system.

Furthermore, he underlined that the previous government had not made any provisions in the budget over its ambitious minimum guaranteed income program, which was meant to expand to all 13 districts. Mr. Skourletis hinted that there may be changes to the program and that it will help locate and identify people who need help the most.

GSEE: «Pension cuts were the result of the implementation of the bailout policies»

The president of the General Confederation of Greek Workers (GSEE) Yannis Panagopoulos distanced himself from Mr. Romanias and argued that “the pension cuts were the result of the implementation of the bailout policies and were carried out without actuarial reports”.

Mr. Panagopoulos further added that “social insurance is not a TV game» and urged anyone with any evidence of tampering to “refer to justice and not television panels”.