Berlin wants Greece to continue the austerity and reform program

According to a leaked German document that was publicized by Reuters, the German government has rejected any roll-back of… 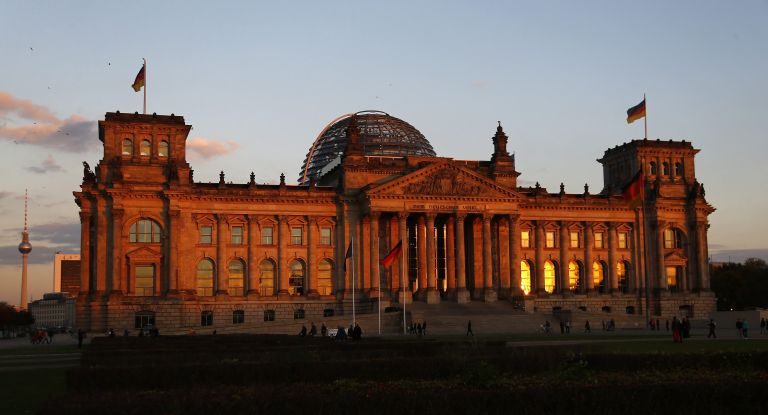 According to a leaked German document that was publicized by Reuters, the German government has rejected any roll-back of the austerity program in Greece. The document was prepared for the German officers who will participate in Thursday’s Euro Working Group, where the Greek will be discussed.

The leaked document reveals that Germany is adamant about the continuation of the austerity and reform program, along with the agreement for outstanding measures that were detailed in the infamous “Hardouvelis email”, which included new pension cuts and more taxes. In other words, Germany is demanding that the Tsipras government continues where the Samaras government left off.

Germany does not want any of the planned cuts, reforms and privatizations to be interrupted, in order to keep the bailout program on track. Furthermore, Germany wants Greece to achieves a 3% GDP primary surplus in 2015 (4.5% in 2016) and honor an agreement to reduce the public sector by 150,000.

Government sources argue that a hard negotiation will take place in order to come to an agreement for a debt settlement. The same sources also note that Germany leaves little room for retreat, with only some leeway available in the extent of primary surpluses and certain “peripheral” issues. Nevertheless, they also note that the document suggests that Germany does not want a full-on collision with Greece.