Tsipras: “We must learn from the mistakes of 2012” 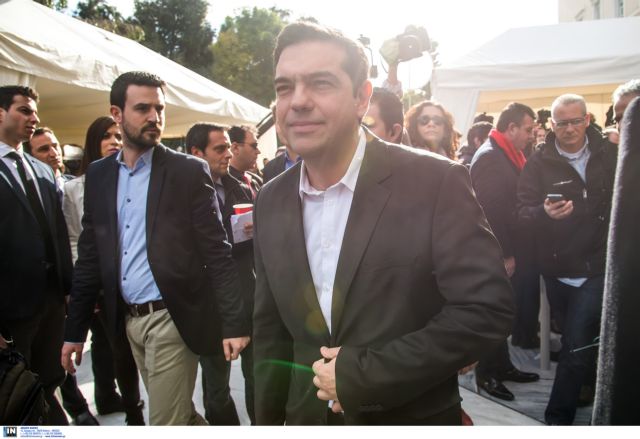 The political secretariat of the main opposition party SYRIZA convened on Tuesday in preparation of the general elections on the 25th of January. In order to avoid any clashes with the “internal opposition”, party leader Alexis Tsipras announced that there will be no more than 50 candidates for SYRIZA who are not party members.

This will include officers from other parties such as DIMAR, Odysseas Voudouris’ Society First and others. The role of DIMAR leader Fotis Kouvelis after the elections has yet to be determined, as it is rumored that he would be included in the party’s ballot.

During proceedings on Tuesday Mr. Tsipras stressed that his party must “learn from the election campaign of 2012” in order to avoid making any “decisive mistakes”, while noting that his party’s primary goal is to form an independent government.