The European Commissioner for Economic and Financial Affairs, Taxation and Customs Pierre Moscovici is expected in Athens… 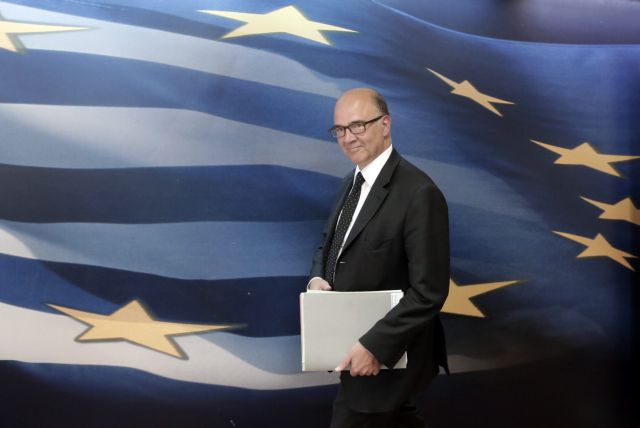 The European Commissioner for Economic and Financial Affairs, Taxation and Customs Pierre Moscovici is expected in Athens on Monday, where he is set to meet with Prime Minister Antonis Samaras, the Minister of Finances Gikas Hardouvelis and the Governor of the Bank of Greece Yannis Stournaras.

The French politician, who will be in Greece for two days, will also see the Ministers of Administrative Reform Kyriakos Mitsotakis, Infrastructure Michalis Chrysochoidis, Growth Kostas Skrekas and Labor Yannis Vroutsis. At noon on Tuesday, prior to his departure, Mr. Moscovici will give a press conference at the EU delegation in Athens.

The Prime Minister will receive the European Commissioner at about 3pm on Monday, with the Finance Minister expected to also attend the meeting. Mr. Moscovici commented that Europe will continue to support Greece provided that the modernization of the domestic economy continues.