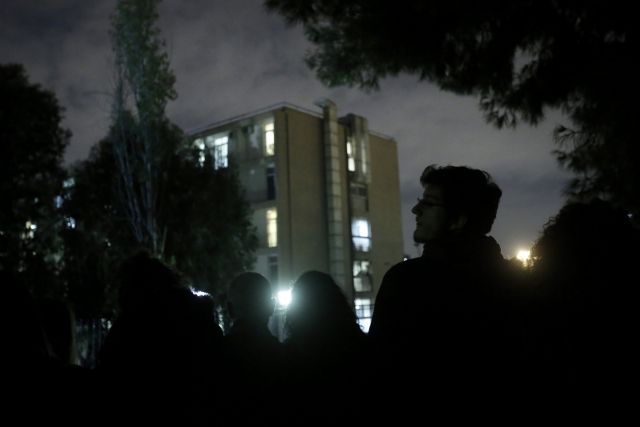 The Supreme Court has rejected the appeal filed by hunger striker Nikos Romanos against earlier decision that did not allow him an education leave in order to attend university studies.

At the same time, following comments made by the Minister of Justice Charalambos Athanasiou in Parliament on Monday, it seems that electronic tagging may provide a solution to problem.

According to his attorney, the convicted bank robber has accepted to end his hunger strike and agreed to electronic tagging. All that is necessary is for the relevant amendment to be made in Parliament, so that electronic tagging can be used in such cases.

Nikos Romanos is currently being held at the Gennimatas general state hospital [pictured], so that doctors can monitor his health. The latest reports indicate that his condition is critical.