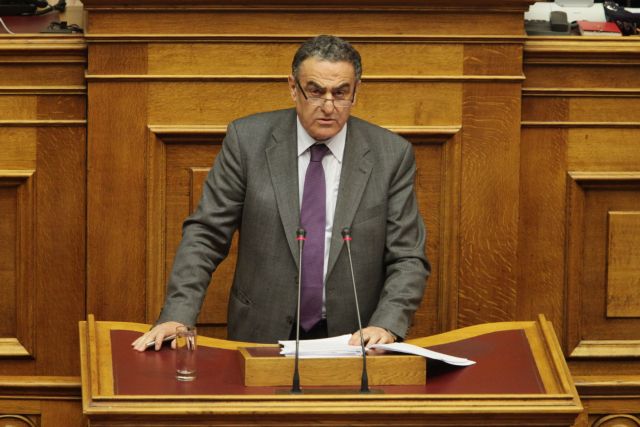 The Minister of Justice Charalambos Athanasiou argued from the stand in Parliament that a provision for electronic tagging may be implemented in the case of hunger striker Nikos Romanos.

Until that is implemented though, Mr. Athanasiou called for Romanos’ parents to convince him to end his hunger strike and agree to follow his university courses electronically, because at present “that is the best the State can do”.

Romanos’ attorney, Frangiskos Ragousis, was interviewed by Vima 99.5 FM and stated that his client accepts the electronic tagging.