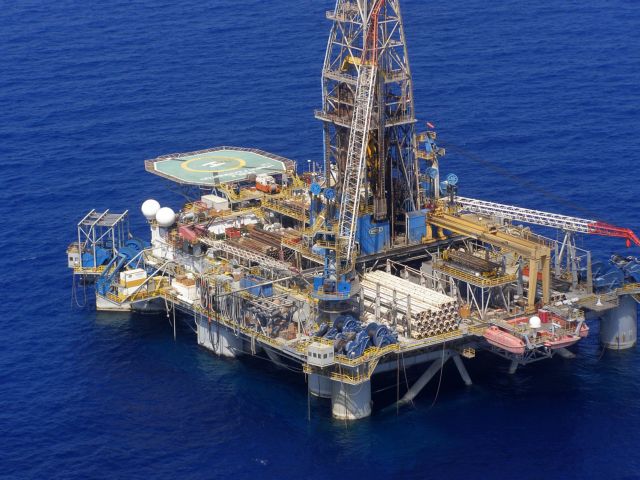 The Prime Minister Antonis Samaras will head to Cairo on Friday afternoon in order to attend a trilateral summit with Egypt and Cyprus. Amongst the main aims of the summit is to discuss the Exclusive Economic Zones (EEZs) between the three countries.

According to diplomatic sources that spoke to To Vima, the PM will pursue a clear reference to maritime issues in the Cairo Declaration, with a preliminary draft currently being examined by the three countries prior to the summit.

The same sources however added that it is highly unlikely for any dramatic developments in the bilateral negotiations between Athens and Cairo, particularly in reference to the maritime zones. Lately there has been some improvement in the climate between the two neighbors, however the complexity of the matters at hand has stalled negotiations.

The Prime Minister will argue that Greece can be the bridge that brings Egypt and Europe together, so the Greek-Egyptian maritime borders are essentially borders with Europe. Both Greece and Cyprus have supported Egypt in pursuing a greater relationship with the Europe Union, a fact that the Egyptian leadership has appreciated.