One shot dead, another wounded in Omonia drive-by shooting 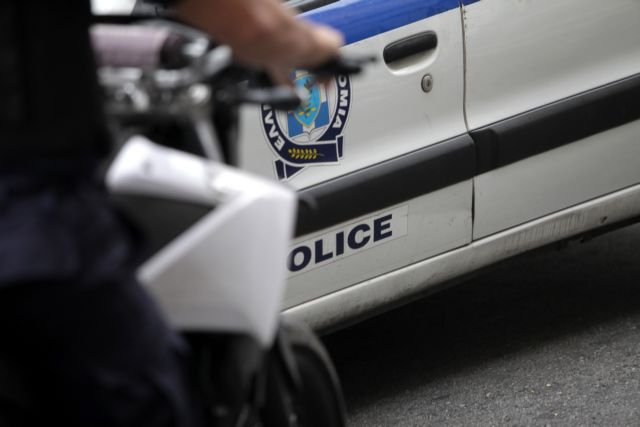 A 44-year-old man was shot dead and a 21-year-old Albanian woman was wounded in the early hours of Friday, at about 4am…

A 44-year-old man was shot dead and a 21-year-old Albanian woman was wounded in the early hours of Friday, at about 4am, when a man opened fire in a café-bar at Vathis Square in Omonia.

According to preliminary reports, the assailant was riding in a jeep with tinted windows and shot inside the café-bar in Omonia, killing one man and wounding a woman. The drive-by shooting took place at a café-bar on he corner of Chiou and Kritis in the down-town area of Omonia.

The assailant used an automatic weapon, possibly a Kalashnikov rifle. At the time of the shooting there were seven patrons inside the café-bar. After shooting the jeep sped off and disappeared. The police suspect that the attack may have been to settle scores and suspect that the man who was shot dead was specifically targeted. More will be known as soon as the deceased man’s identity is confirmed.

The man who was killed in the attack was outside by the door of the café-bar, while the woman was wounded was sitting next to him. She is currently being treated for non life-threatening injuries at the General State Hospital in Nikea.