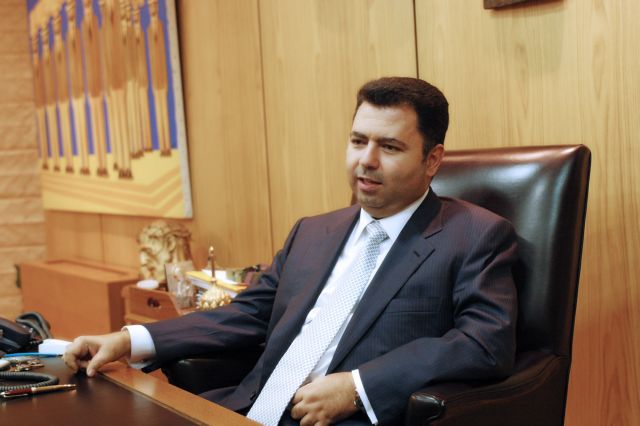 The First Instance Court Prosecutor of Athens has brought new charges of defrauding the Greek State and money laundry against businessman Lavrentis Lavrentiadis and five of his associates.

The new charges relate to the sale of a chemical company from Mr. Lavrentiadis to American investment firm Carlyle, which Mr. Lavrentiadis later reacquired through another sale. According to the prosecution, the financial scope of the criminal case against the businessman exceeds 500 million euros.

The case was launched in July 2012, after seven banks filed a lawsuit against Mr. Lavrentiadis in response to 500 million euros worth of loans that were issued to fund the sale to the Carlyle investment firm.

Editorial: From the big picture to the small one
Ακολουθήστε