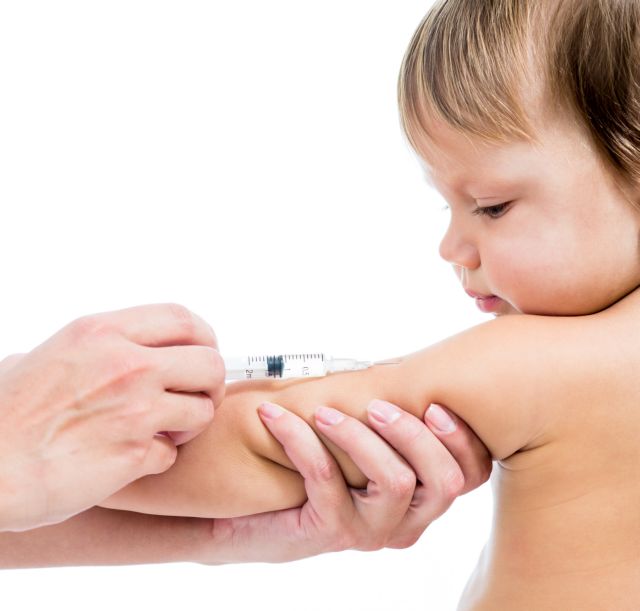 A survey conducted by the Greek Medecins du Monde chapter shows that the numbers of unvaccinated children in Greece has increased in recent times. The increased is attributed to inoculation centers shutting down, uninsured parents being unable to cover the cost of vaccination, as well as a surge in the anti-vaccination movement.

According to a report in Ta Nea, this trend could result in formerly eclipsed diseases making a come back. The MdM clinics in Greece offer free vaccinations to children, with doctors noting that about 50% of children are poorly or not vaccinated at all against pertussis (whooping cough), tetanus, diphtheria and meningitis.

A Health Ministry official claimed that there have been no delays in the supply of vaccinations; however the relevant department received the orders later than expected, resulting in many inoculation centers shutting down. The surge in the anti-vaccination movement is also a source of major concern.

Pediatrics professor at the University of Athens Giorgos Chrousos argued that there is no scientific evidence to suggest that vaccinations cause autism, as anti-vaccination proponents often suggest, since a child with autism has the condition from the embryonic stage.