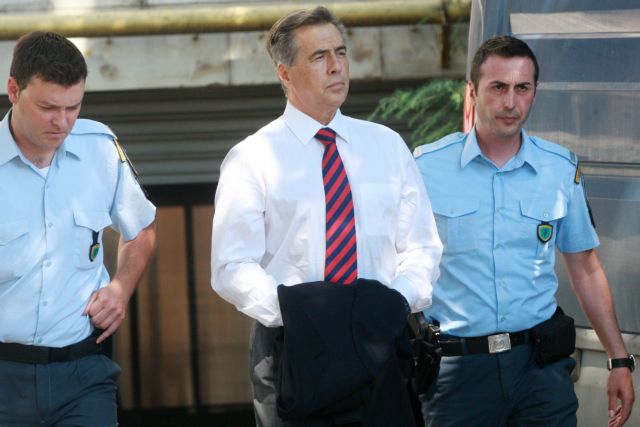 The disgraced former mayor of Thessaloniki Vasilis Papageorgopoulos was rushed to the hospital on Monday evening after complaining about chest pains.

The hospitals’ general director Maria Giogatzi told the Athens-Macedonia News Agency that the former mayor is suffering from a coronary condition, which while not life threatening, will be treated. The hospital director noted that doctors are considering whether to treat the problem via surgery or angioplasty.

On Monday the former mayor launched an appeal against his conviction, which was recently reduced from life imprisonment to a 12-year-sentence over his implication in a major embezzlement scandal.